When you are in the trenches it is hard to see or feel the progress. But pictures DO help me see where I have been and where I am going! Can you see the difference? Because it is STILL hard for me to…

D-DAY: May 21, 2015. This is the day I signed up for 30/10. Look at the smile…sucker. You have NO idea what you just signed up for. There is no visible line of demarcation between by neck and face…I also have neck rolls…NECK ROLLS! Sweet Jesus…

June 30, 2015: My neck looks not so rolly and my face seems no so round. I kinda have a waist that seems to be free of fat rolls when standing…small victory. My arms are still molds of fat…the journey continues. Grady meanwhile looks like an out of work NASCAR driver…a new struggle has emerged…my husband.

July 11, 2015. Note to self…this dress is working out well…continue to wear it at every function where photos will be taken. Summer tan is also helping…trade death by fat to death by tanning bed? Second note- don’t take picture with sister who recently seems to be looking flawless all the time. NOT COOL MARIA. 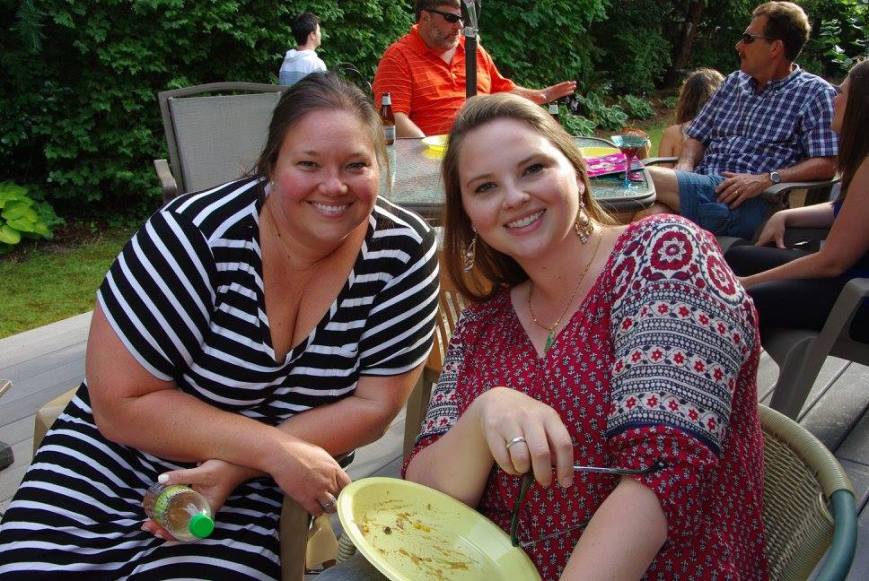 Late July 2015: Alaska. There seems to be a difference in depth between my boobs and stomach region. That is nice to see…my face also appears less round even when smiling. Chipmunk cheeks AWAY! 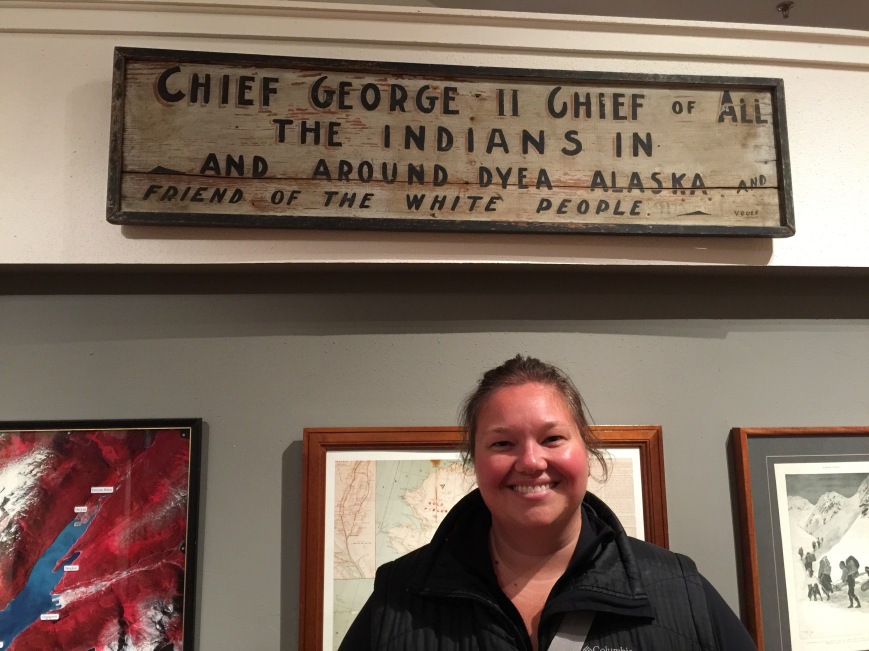 The end of my first 15 weeks of 30/10! I wore the same outfit that I did when I first signed up…I also styled my hair the same. Messy bun is SO in right now…It appears that my neck rolls are getting no so rolley and I think I appear  “narrower”. My arms are smaller and my triple chin is maybe down to just a double? Progress.

The “befores” for easier comparison. 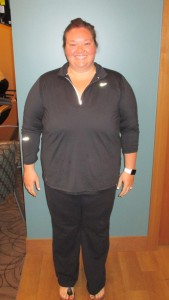 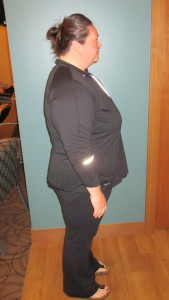 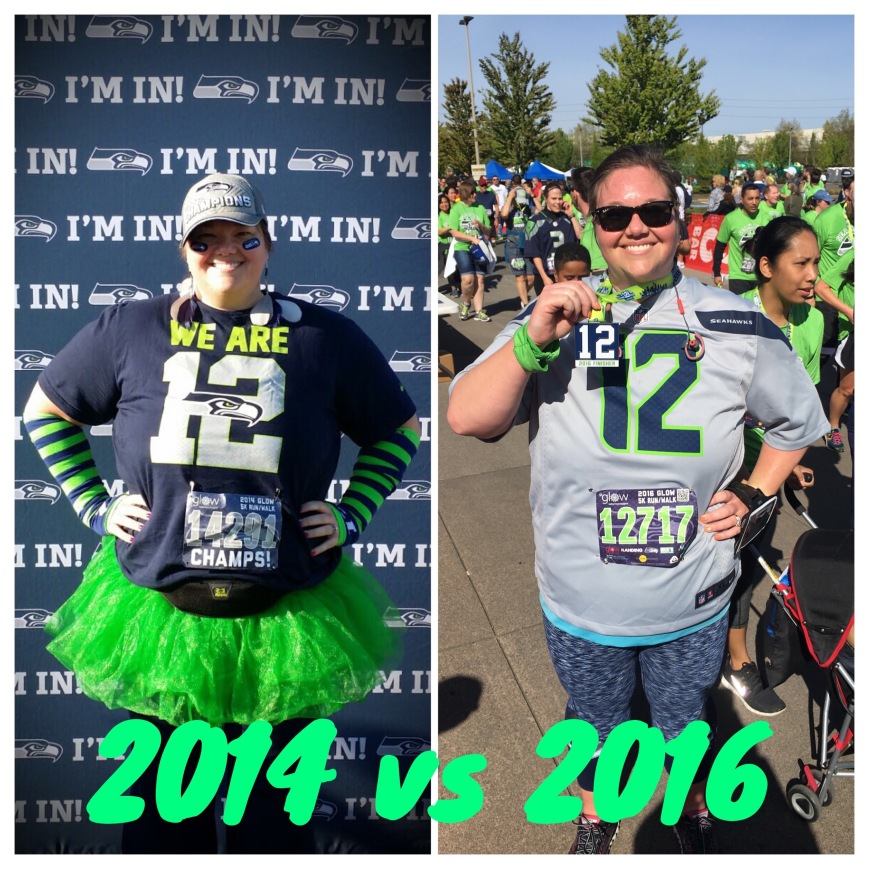 3 thoughts on “Watch me SHRINK!”

I hate these questions..."Tell me about yourself!" Well...yesterday I made a killer brunch for my family...kayaked with my nephew...and hot tubbed with the hub after doing some laundry. So yeah...I am also an online teacher in a public school, run my own educational consulting business, earned my Masters in Education through Central Washington University, and practice yoga on the daily. Oh...I also work with new/novice/struggling teachers. I like to read historical fiction. I LOVE the water...swimming in it...boating on it...looking at it from docks...you know...that kind of stuff.